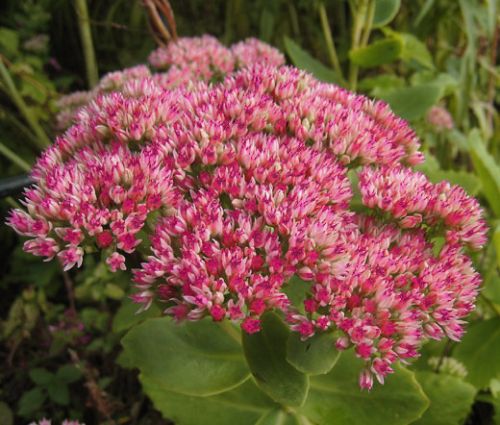 Sedum Emperor's Wave Stonecrop looks fabulous when it is planted in groups, large rock gardens, border fronts, and containers. The surface sowing is applied to Sedum Telephium seeds, so the seeds have to be just slightly pressed into the soil. Emperor's Wave Stonecrop thrives in full sun and sandy, gravely, average, dry or medium but well-drained soil, and once established this sedum is drought tolerant.