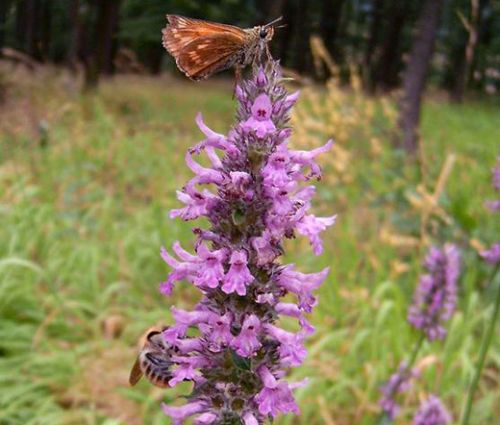 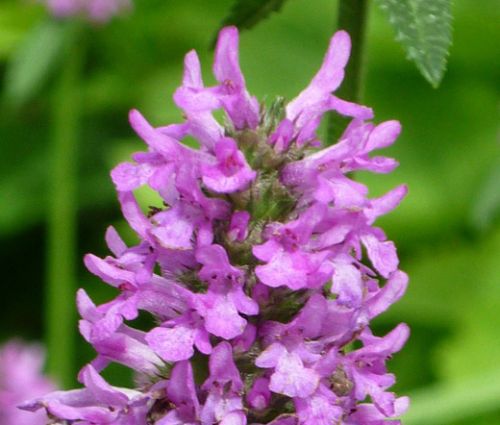 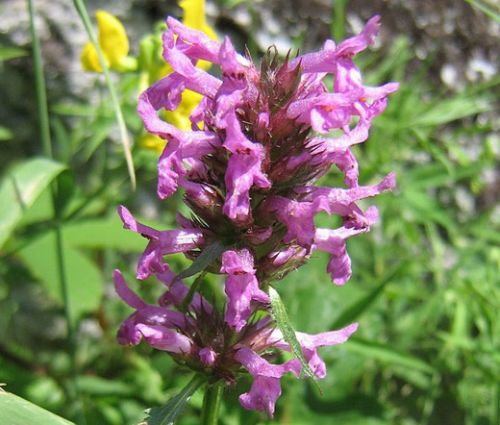 Betony is a popular groundcover or edging plant, and it is often planted in cottage gardens and informal naturalized areas. As a herb Wood Betony was at one time commonly used as a medicinal plant in the treatment of a wide range of disorders including an external application to wounds and as a stimulator of digestive system. Betonica Officinalis seeds can be started indoors in pots from October to February, and when the seedling reaches 3 inches, it can be transplanted outdoors in spring. Wood Betony grows best in average, moist well drained  soil and full sun or partial shade tolerating poor soil conditions including clay.